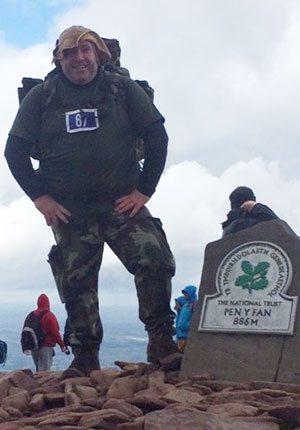 On 2nd July TBP’s Shane O’Doherty took part in a gruelling endurance event ‘The Fan Dance’ (named after its location on Pen y Fan, Wales) in aid of Irish Guide Dogs for the Blind.

Shane & his team have been in training for 7 months around the Comeargh Mountains & Mount Leinster to get as close as they could to mimicking the real thing, and I have it on good authority that the end result of that training was blister-proof feet which proved to be winning tactic!

The team completed the course which is a massive achievement in itself but in the process they raised €10,000 for their charity.

If you require further information about our range of services, click the button below: we look forward to hearing form you!